The GreenDog squadron belives in freedom from oppression, and freedom from piracy. With backgrounds in and ties to the UEE military, we will defend UEE space and it's citizens from attack by Vanduul, Pirates, and corruption. We named the squadron after a friend taken too soon from this 'verse in a tragic vehicular accident. Greendog reached the rank of Warrant Officer First Class with 386 Royal Canadian Air Cadet Squadron, and became the Squadron Commander. He took great pride in belonging to the Cadet program, always showing a positive attitude about working together whether on the parade square or during a team challenge. He offered advice to others & caused them to experience a sense of belonging. He was a cadet who demonstrated the true "Esprit de Corps".

... Completionist... is only the beginning. 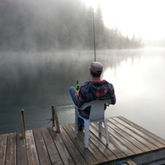 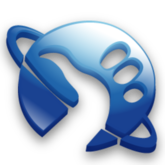 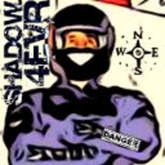 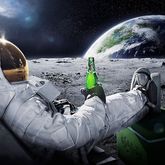 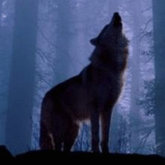 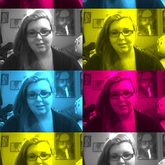 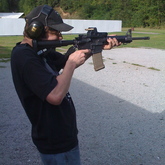 Here is more information on some of our ships.
Our primary Heavy Fighters, the Anvil Aerospace Hornet, and Aegis Dynamics Vanguard.

Our primary Medium Fighters, the Aegius Gladius, Origin 325A and Cutlas Black.

Our primary Light fighters, the RSI Aurora Legionaire, and Mustang Delta.
A select few of our pilots are qualified for secure prisoner transport in the Aegis Avenger

We can't just spend all our time flying escort, without something to escort.
Without our intrepid transport pilots bravely trading maneuverability for cargo capacity, we would be no-where.
When the need arises, and it does where the Vanduul are concerned, we can deliver a big punch where it's needed. During our spare time, some of us also race.

We have captured and otherwise legally aquired a few ships of alien design as well.
The Vaduul Scythe